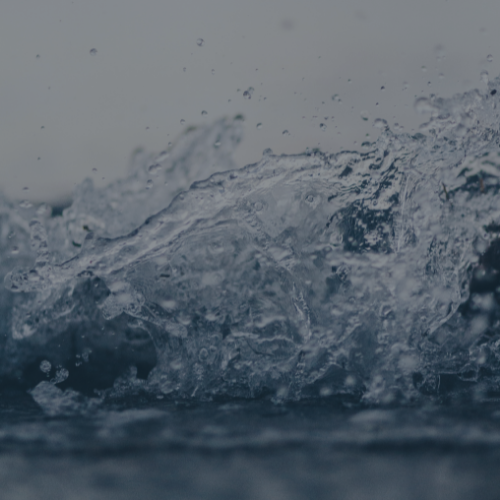 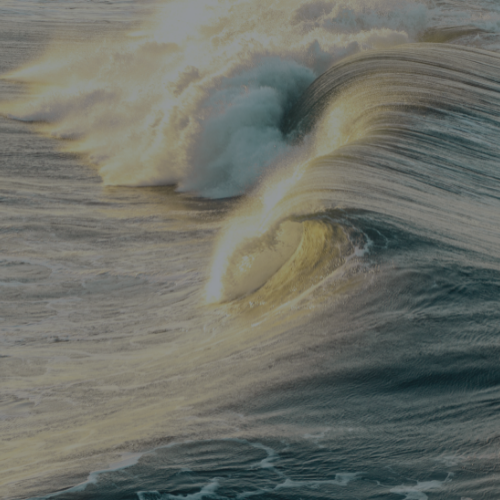 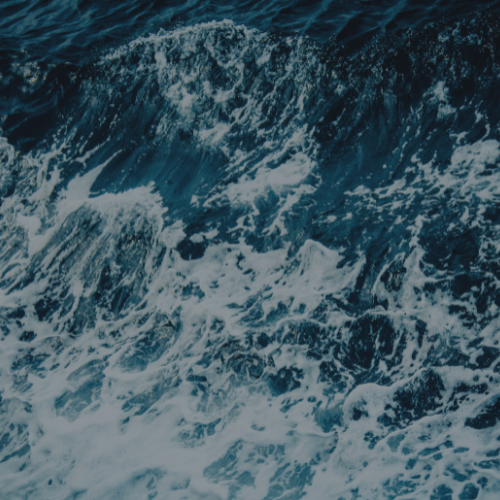 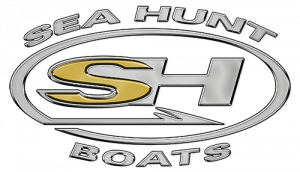 Your Trusted Boat Dealer in Texas since 1954

GCM has been family owned and operated since 1954, Billy Holmes, Jr. has been actively involved in the business since 1972 and became president in 2003.  The Holmes family enjoys exploring saltwater to freshwater fishing in the shallow waters of the local bays to deep sea fishing in the Gulf of Mexico.

Gulf Coast Marine has a large selection of Offshore, Bay, Shallow and Recreational saltwater boats and the most complete marine sales and service in Texas. We have been the leader in the coastal bend for over 68 years with the same family ownership. Gulf Coast Marine inventory features high quality center console boat lines like Everglades, Shallow Sport, Blue Wave, Silverwave, Flats Cat, Gulf Coast, Sea Hunt, Sea Pro, and more. We also carry all the top lines of outboards like Yamaha, Suzuki and Mercury. If you are in the are of Rockport, Ingleside, Robstown, or Aransas Pass take a look and we are sure we can find the right boat for you!

You can use this tool to change your cookie settings. Otherwise, we’ll assume you’re OK to continue.

Some of the cookies we useopens in a new tab/window are essential for the site to work.

To control third party cookies, you can also adjust your browser settingsopens in a new tab/window .